Thanks to the charity La Source, as well as the talent and the creativity from artists Heta, Monsieur S, Filipe Toner and Dagson Silva, this impressive mural has been painted outside Canson's paper factory in Saint-Marcel-lès-Annonay, in France. The amazing support and enthusiasm from children of La Source, the Secours Populaire, and Canson employees have been crucial to the success of this project.

The artists aimed to represent one of Canson's main value: transfer of know-how. The mural has been entitled "Les Passeurs de Colours", which could be translated by "Couriers of Colours".

A few figures around the mural... 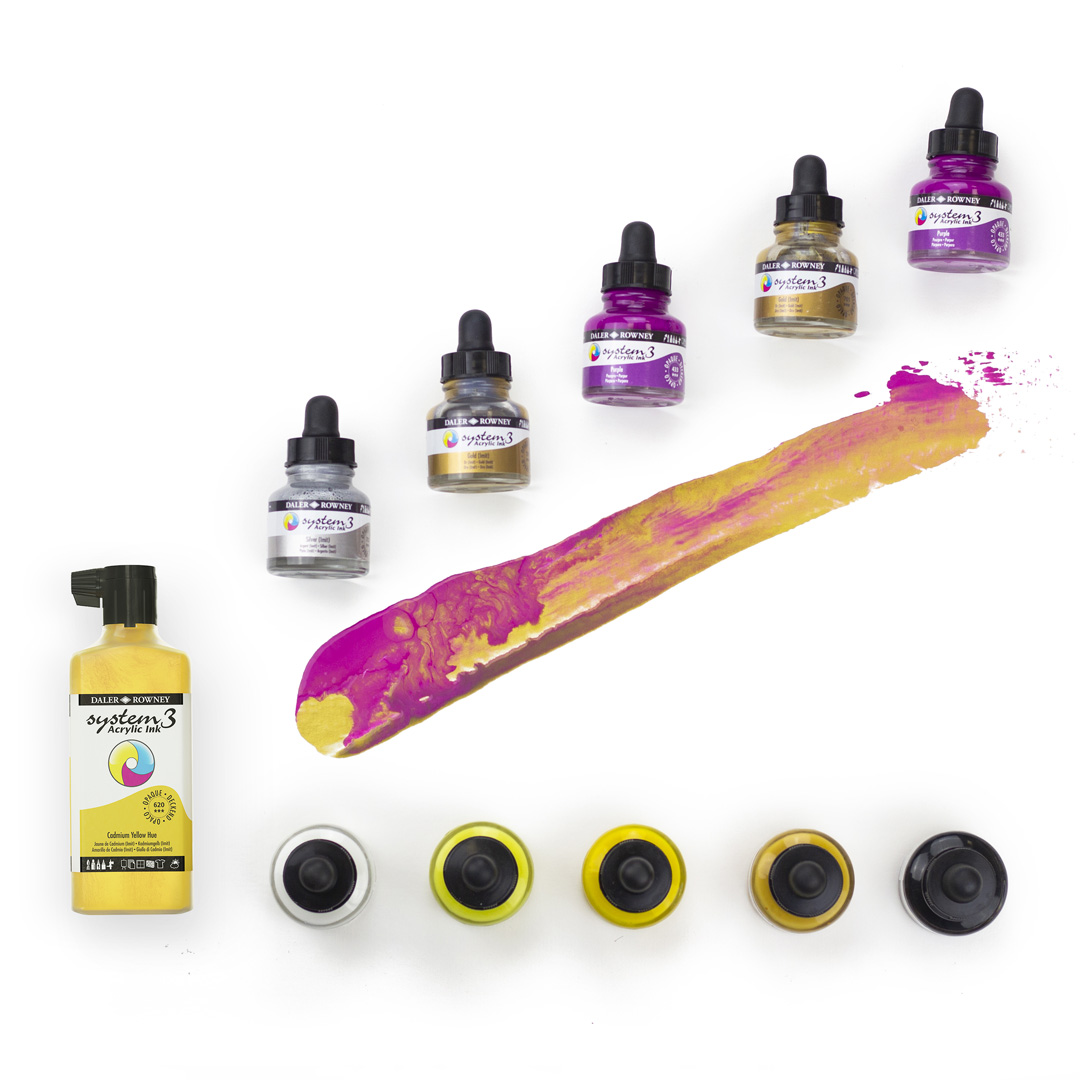 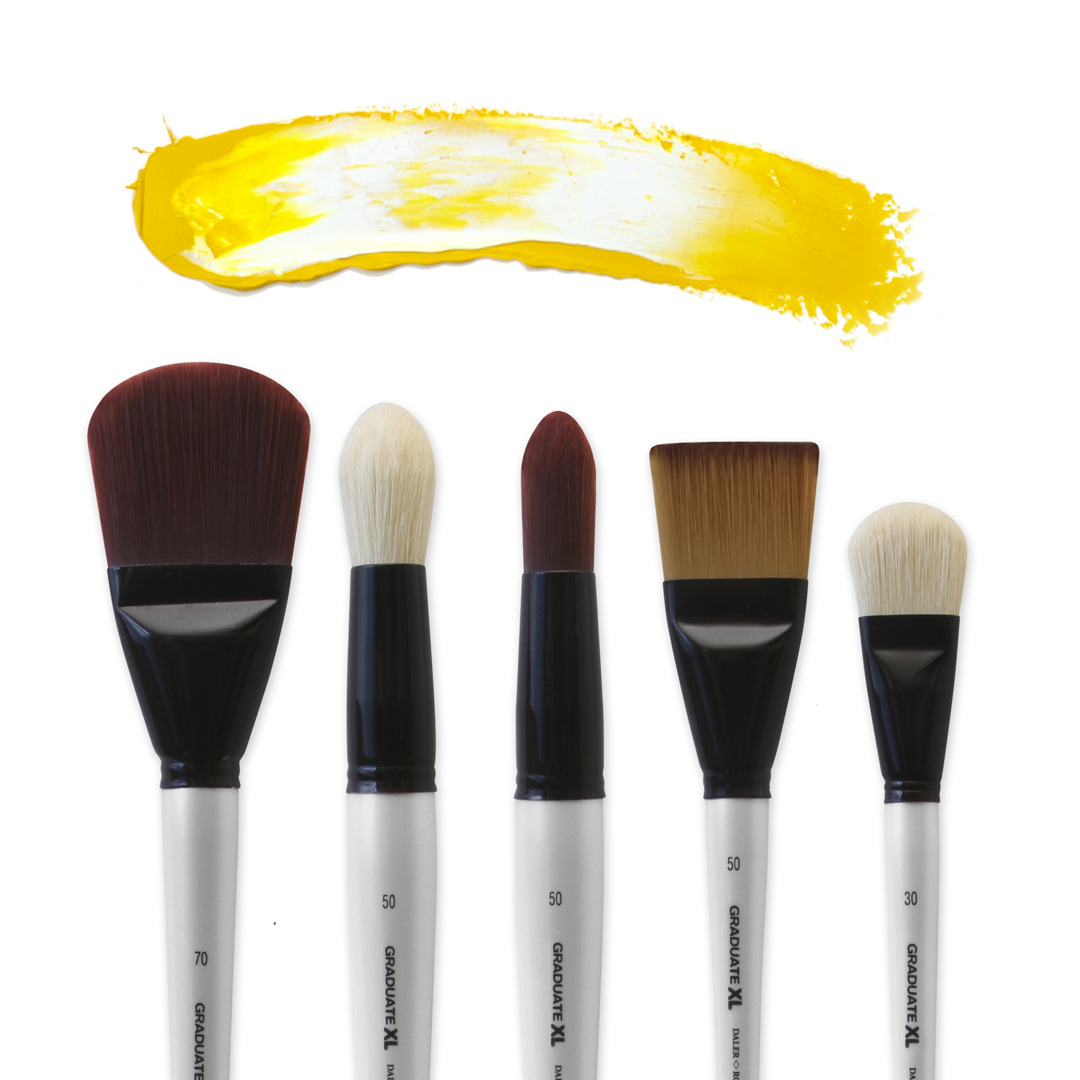