Rosanna has worked in the realm of print for well over 10 years. She first got excited about relief print at 18 during her foundation diploma at the Bristol School of Art. During the course she took a trip to Paris where she encountered huge relief wheat pastes around the city. Once home she wanted to make her drawings big and began carving huge life size woodcuts of British farming and pasted them on abandoned walls around the city. She went on to study Illustration at Camberwell School of Art, where she developed her own unique style, evoking the traditional feel of British Wood Engravings within the aesthetic of contemporary illustration. Her interest in Printmaking took her to Mexico, where she visited various Printmaking collectives. It was while learning from Printmakers in Oaxaca that she deepened her relationship with the medium of Relief and began to understand the potential for Print as a means of communication and a collaborative process. In 2016 Rosanna co-founded Cato Press, where she prints, teaches and facilitates grassroots and community lead projects. Rosanna also teaches printmaking and drawing at various art schools, including the Bristol Drawing school at the Royal West of England academy and at Spike Print. 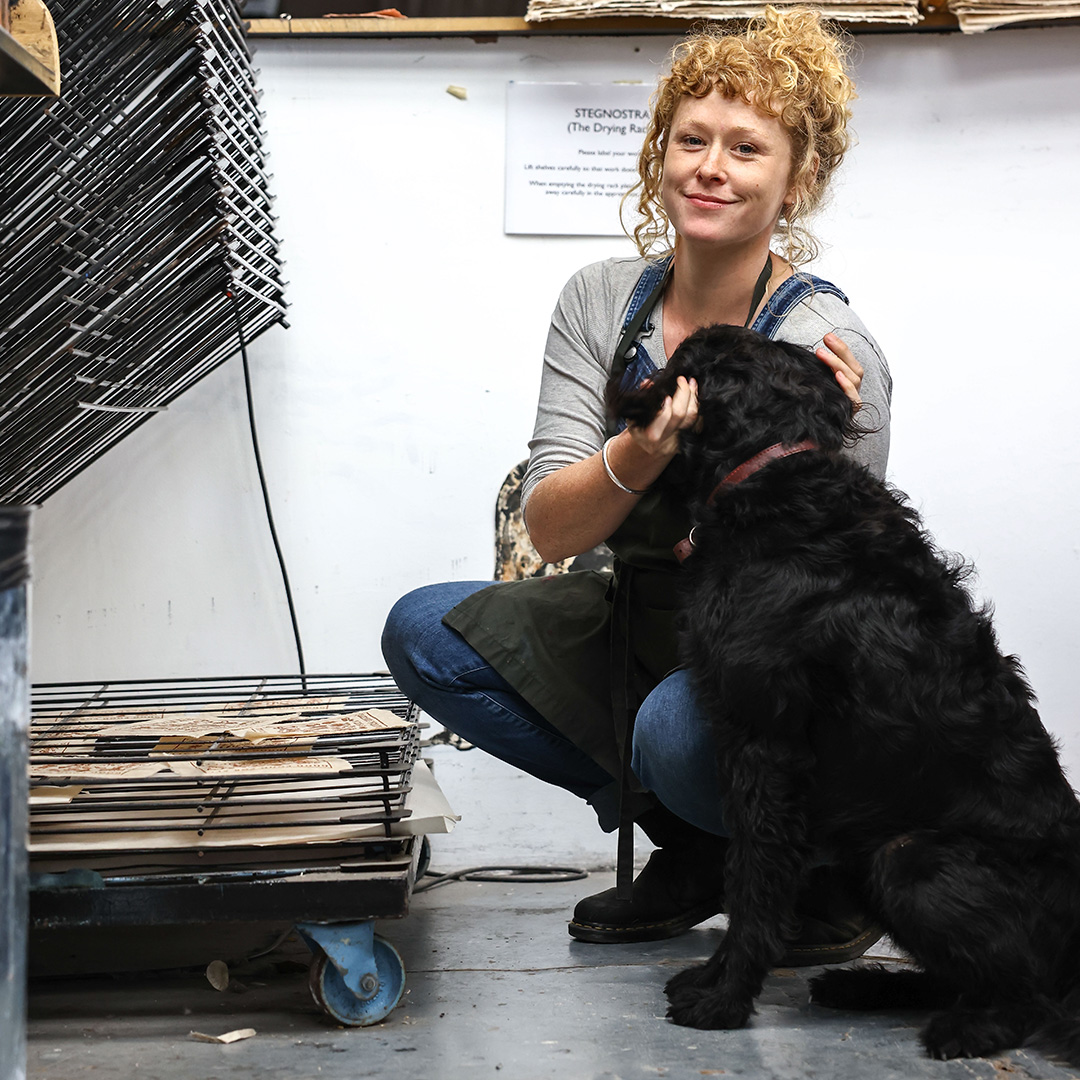 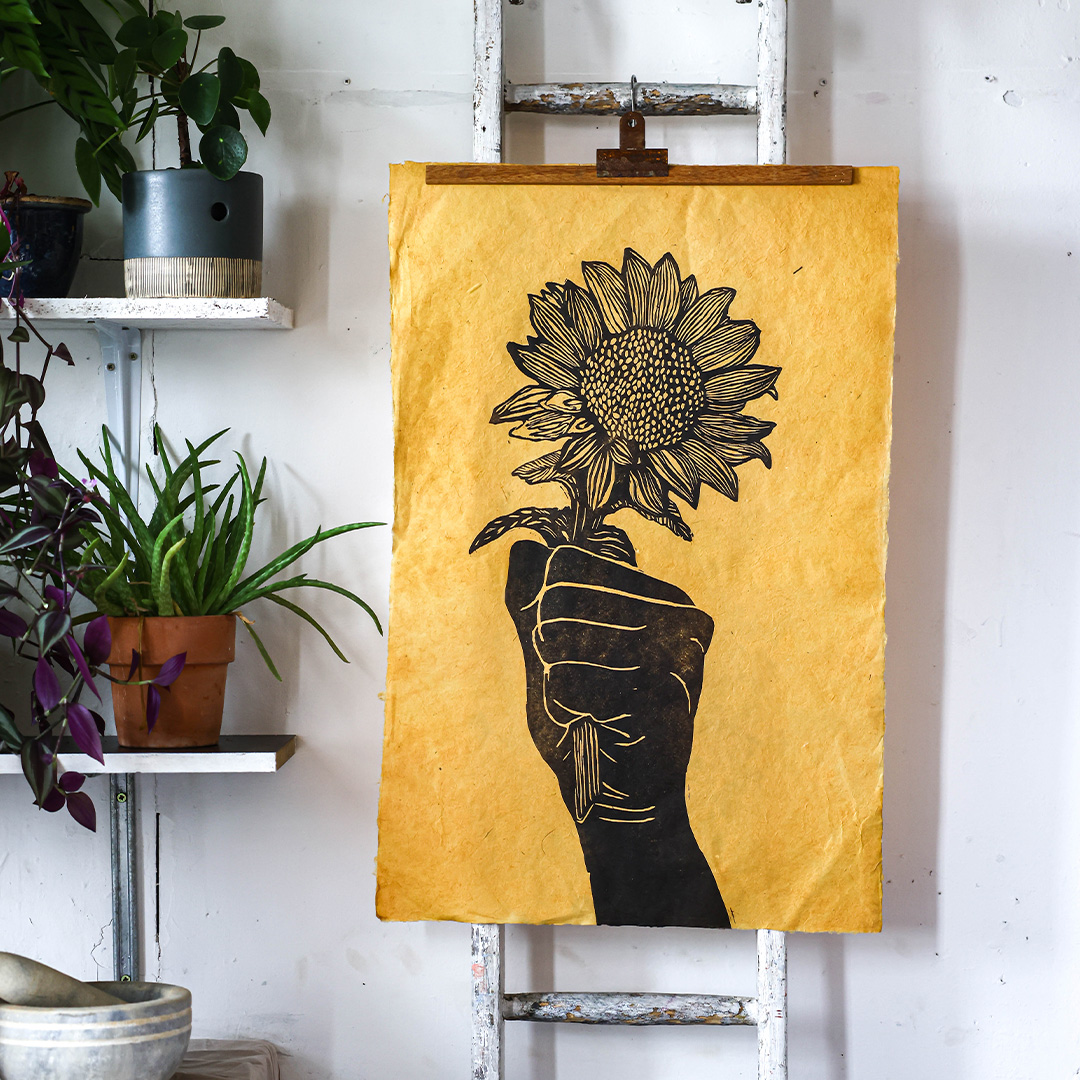 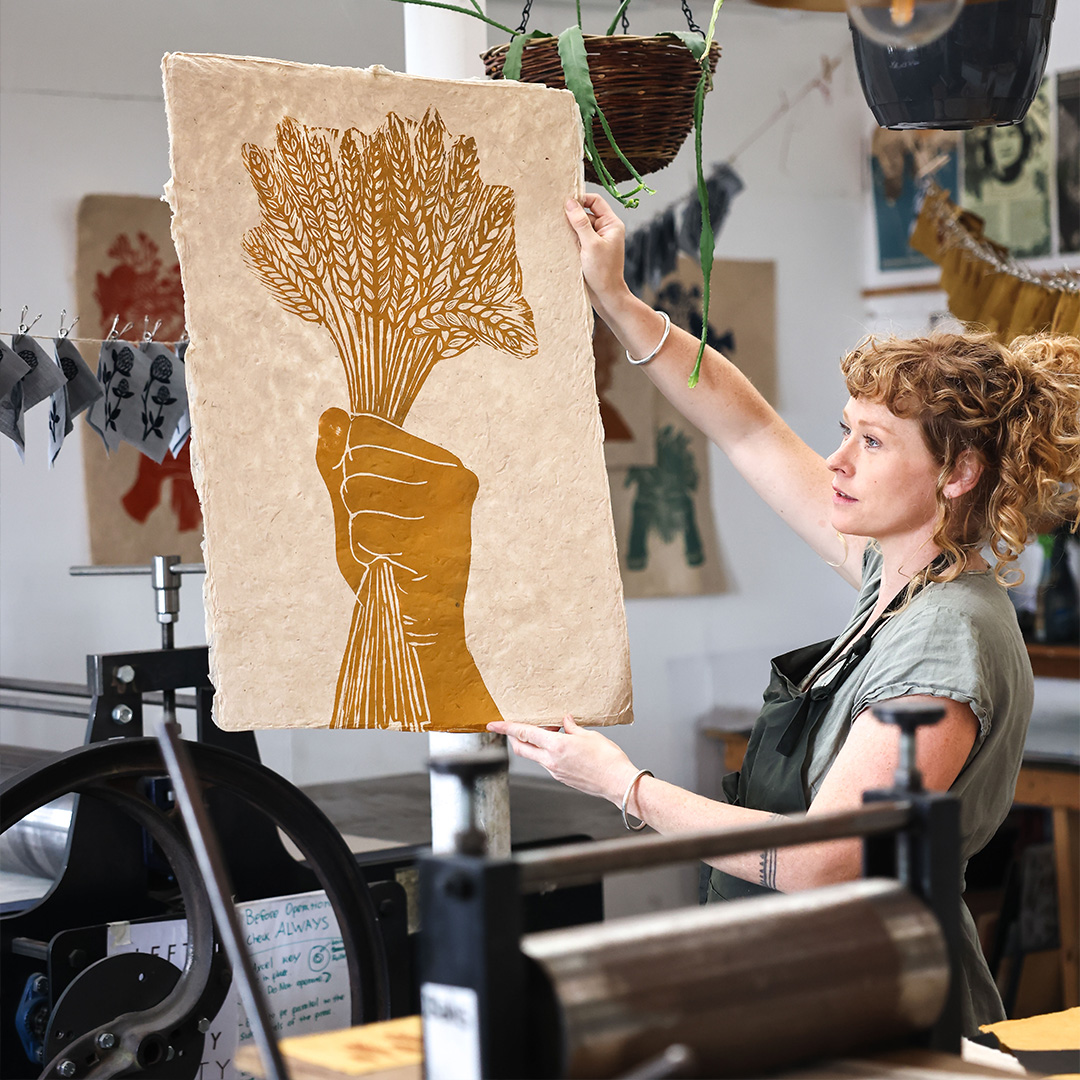 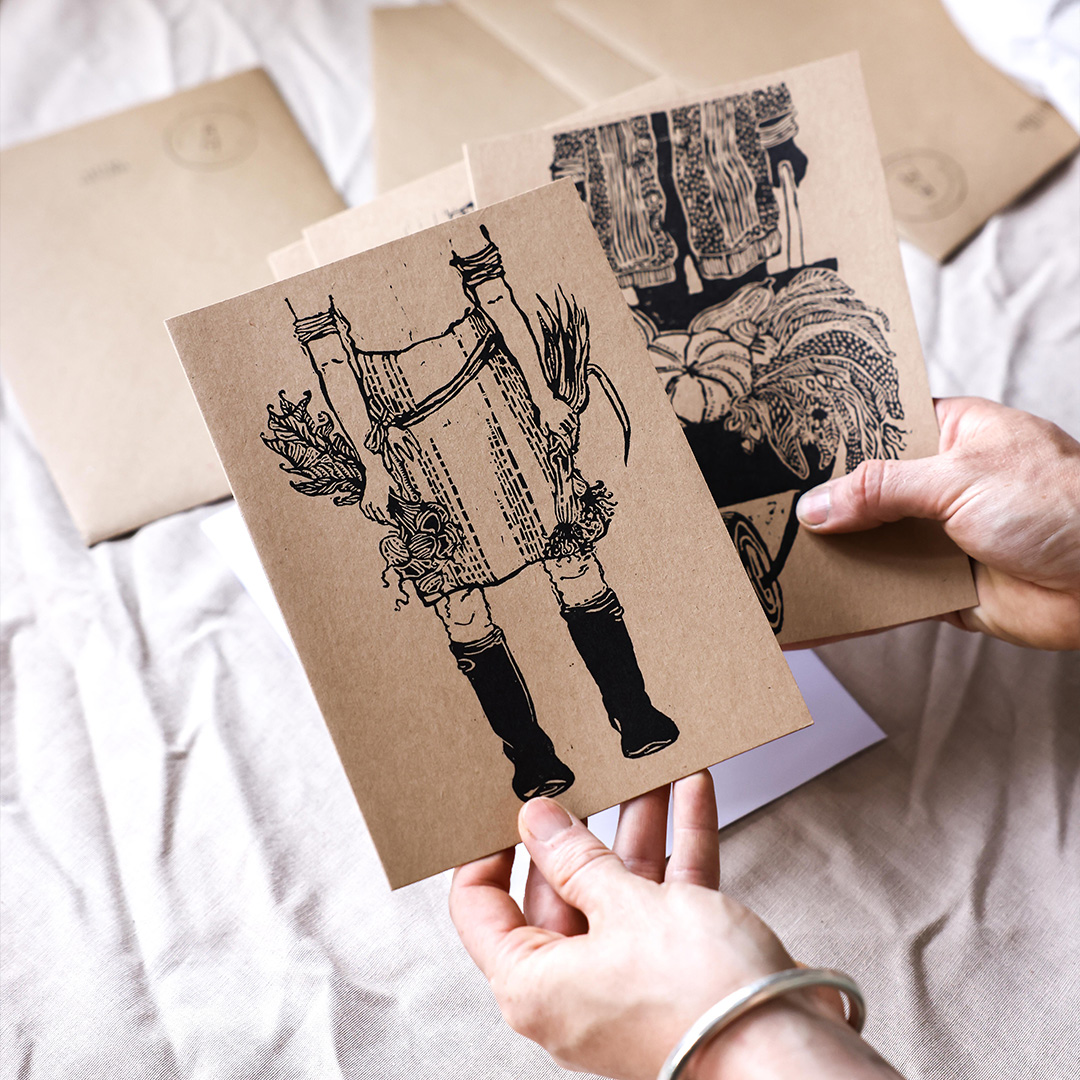 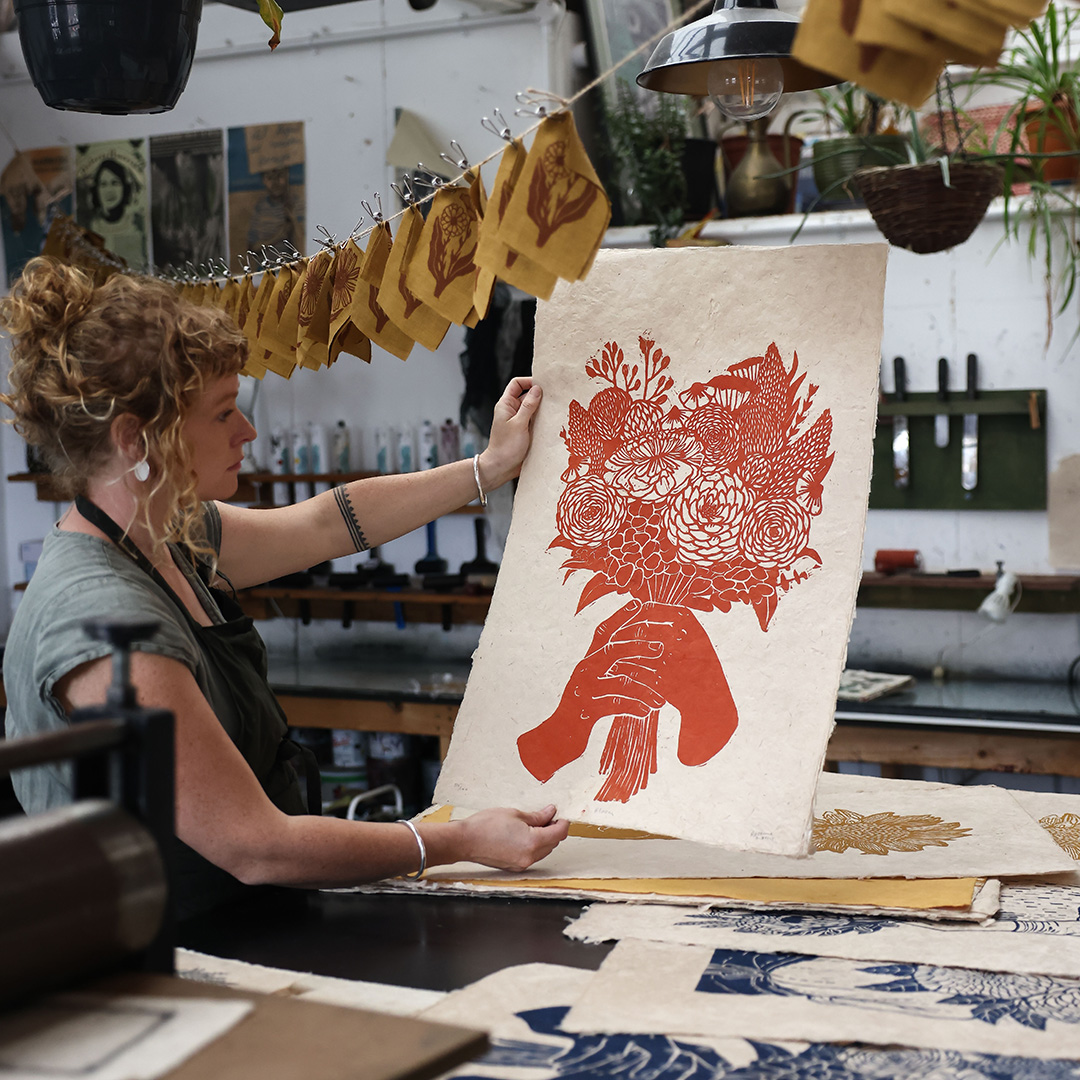 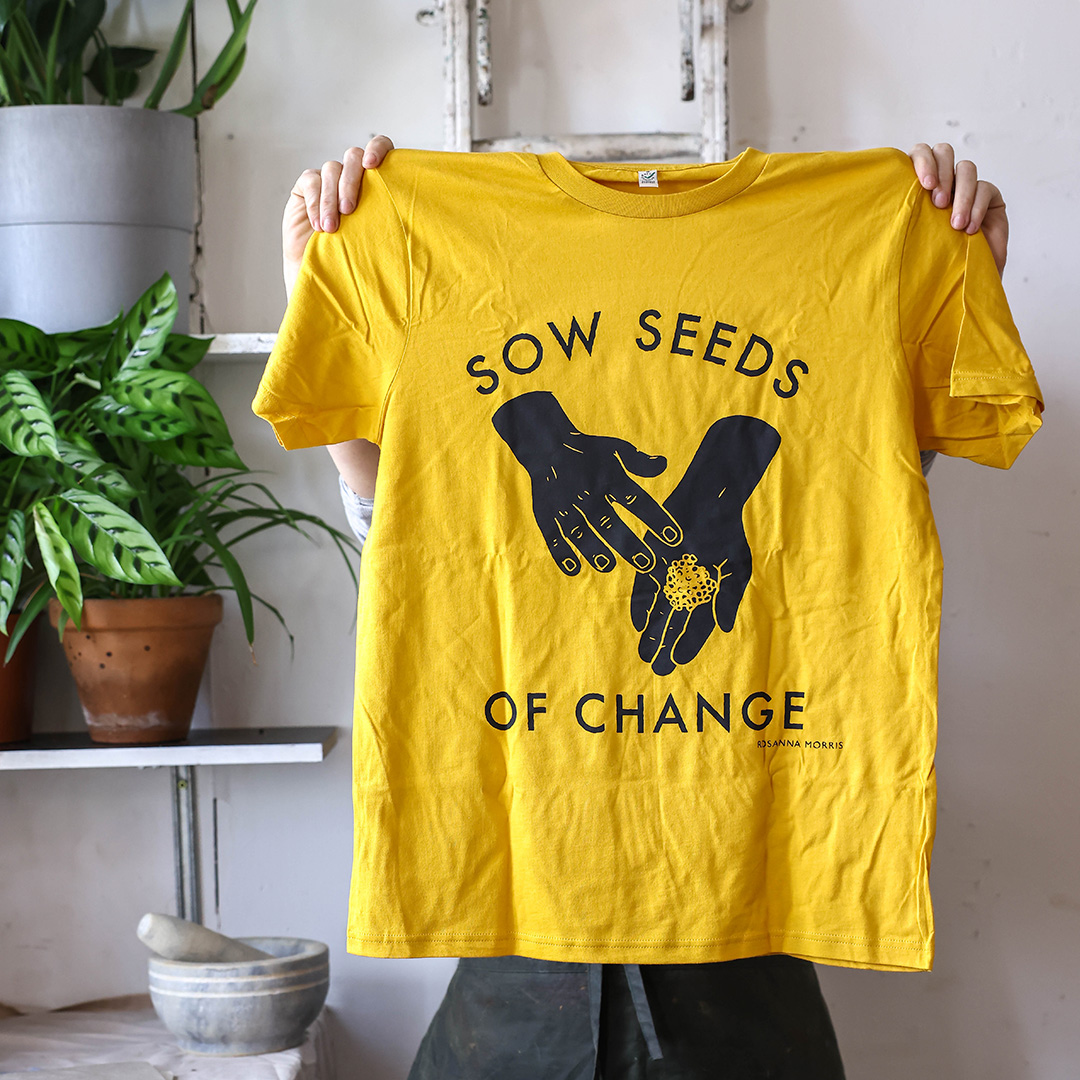 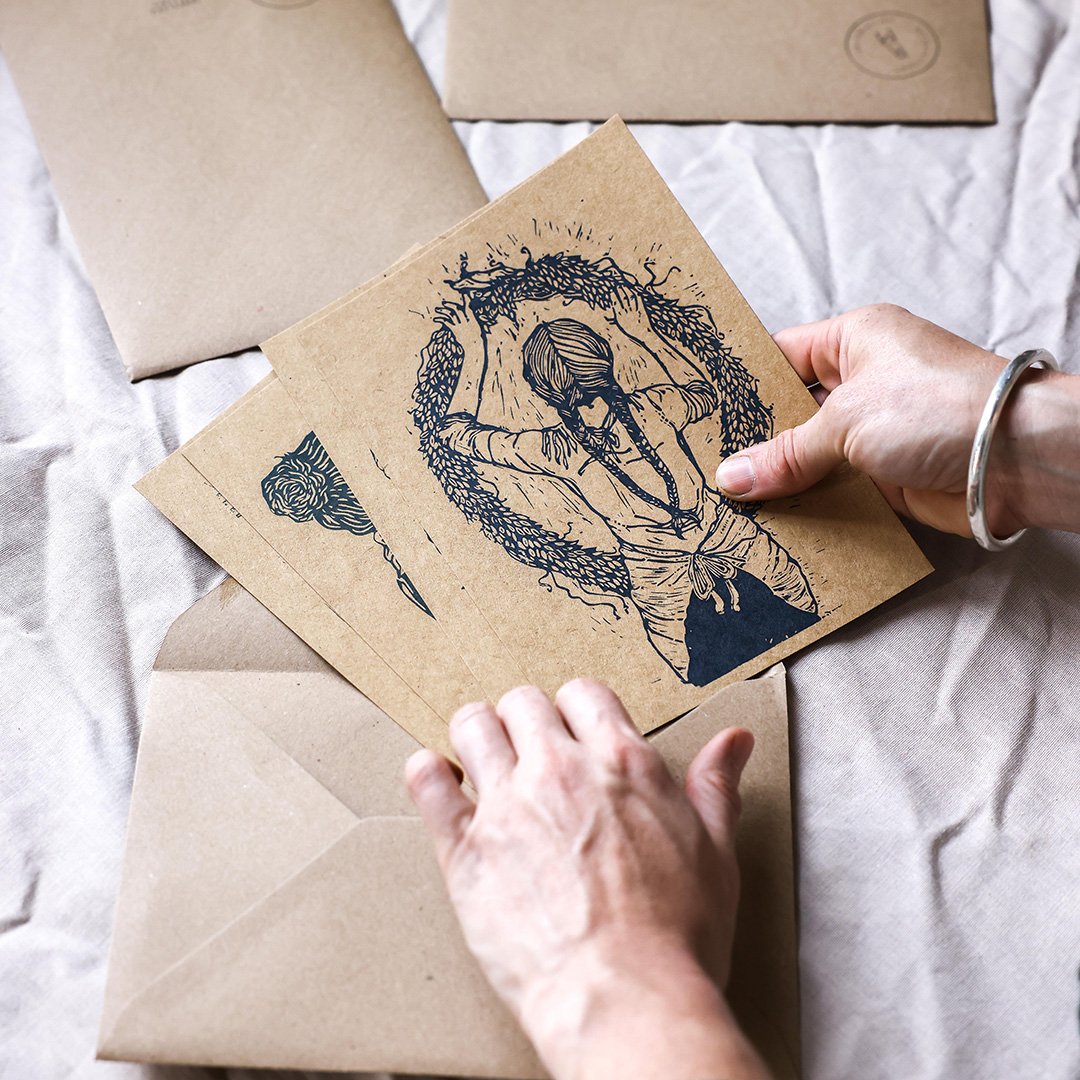 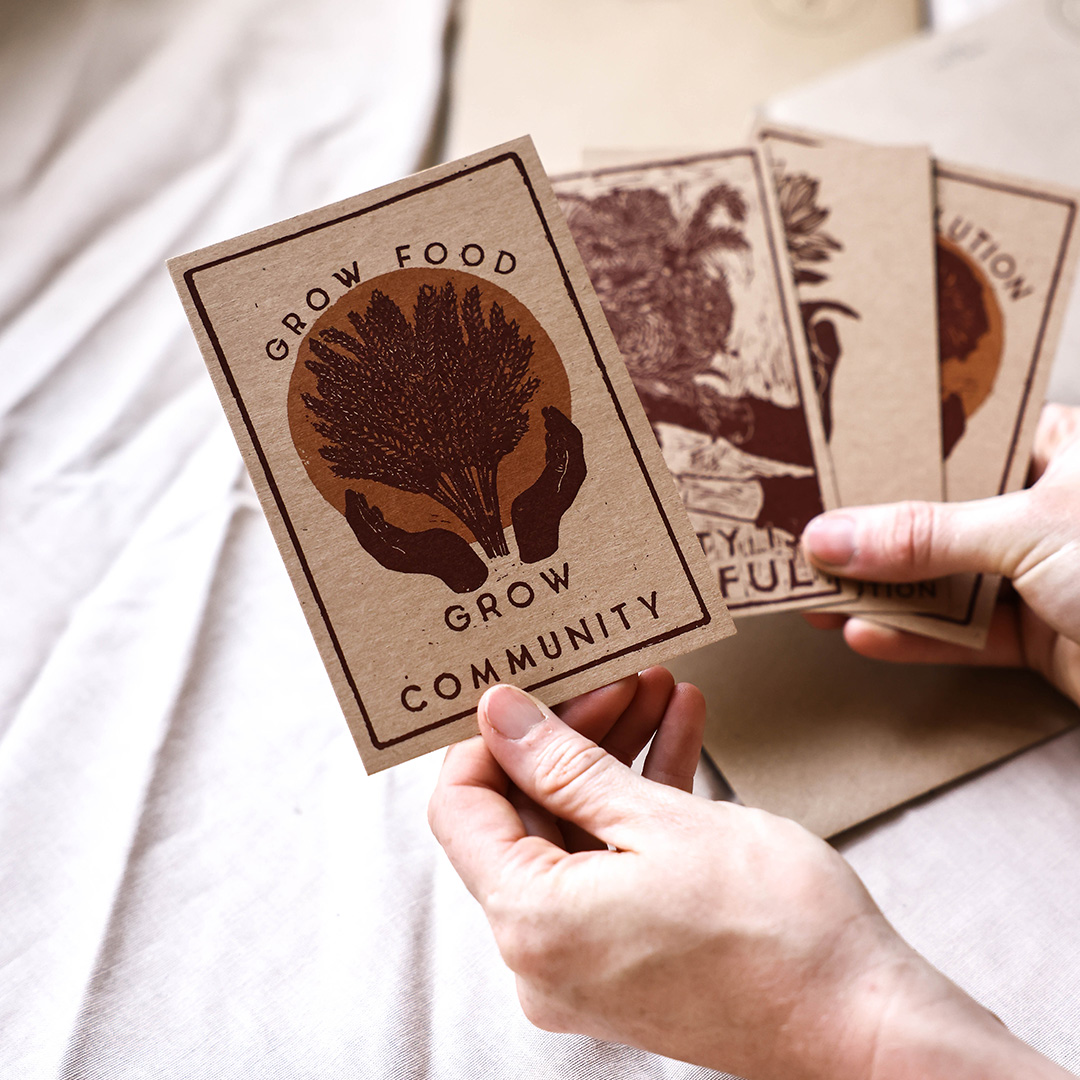 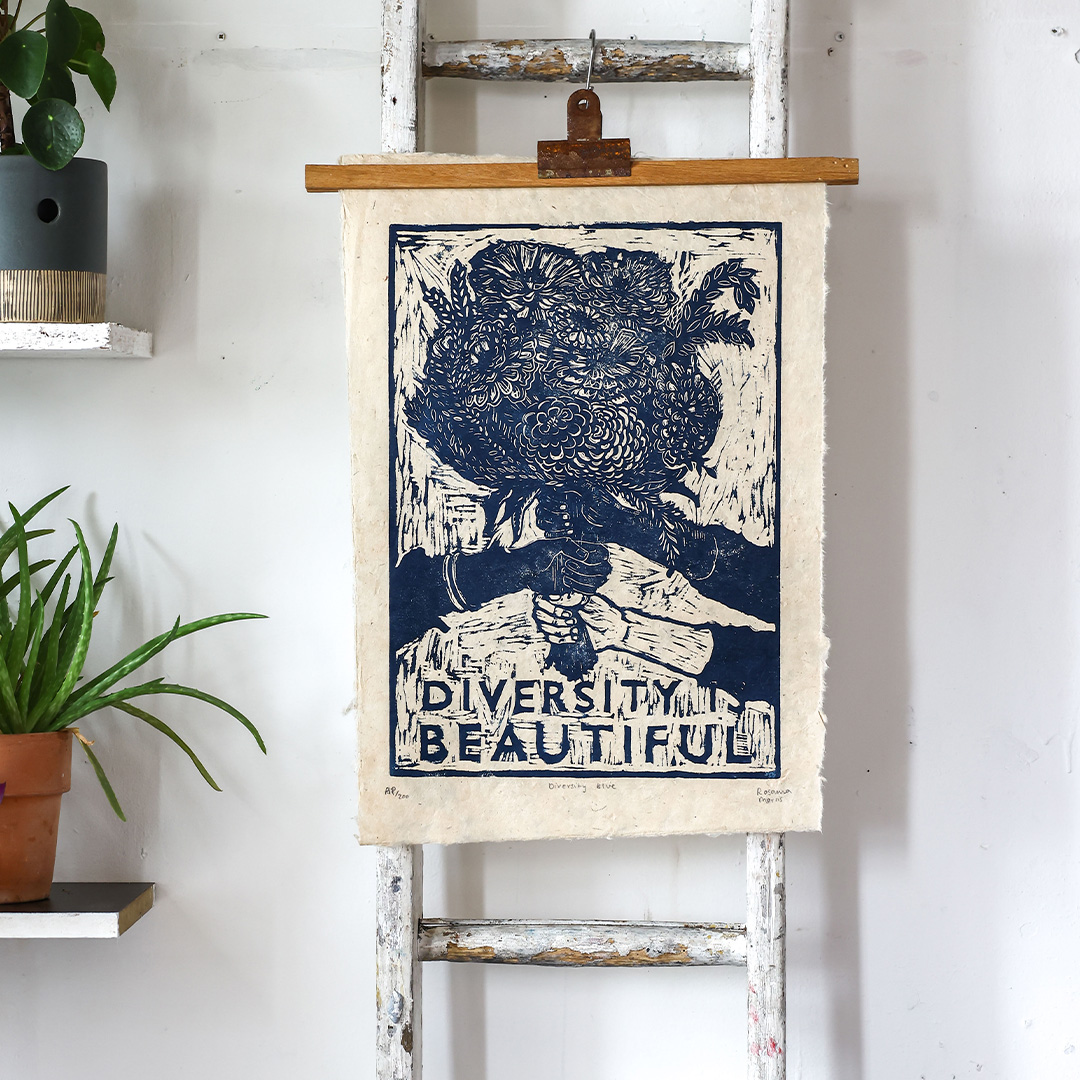 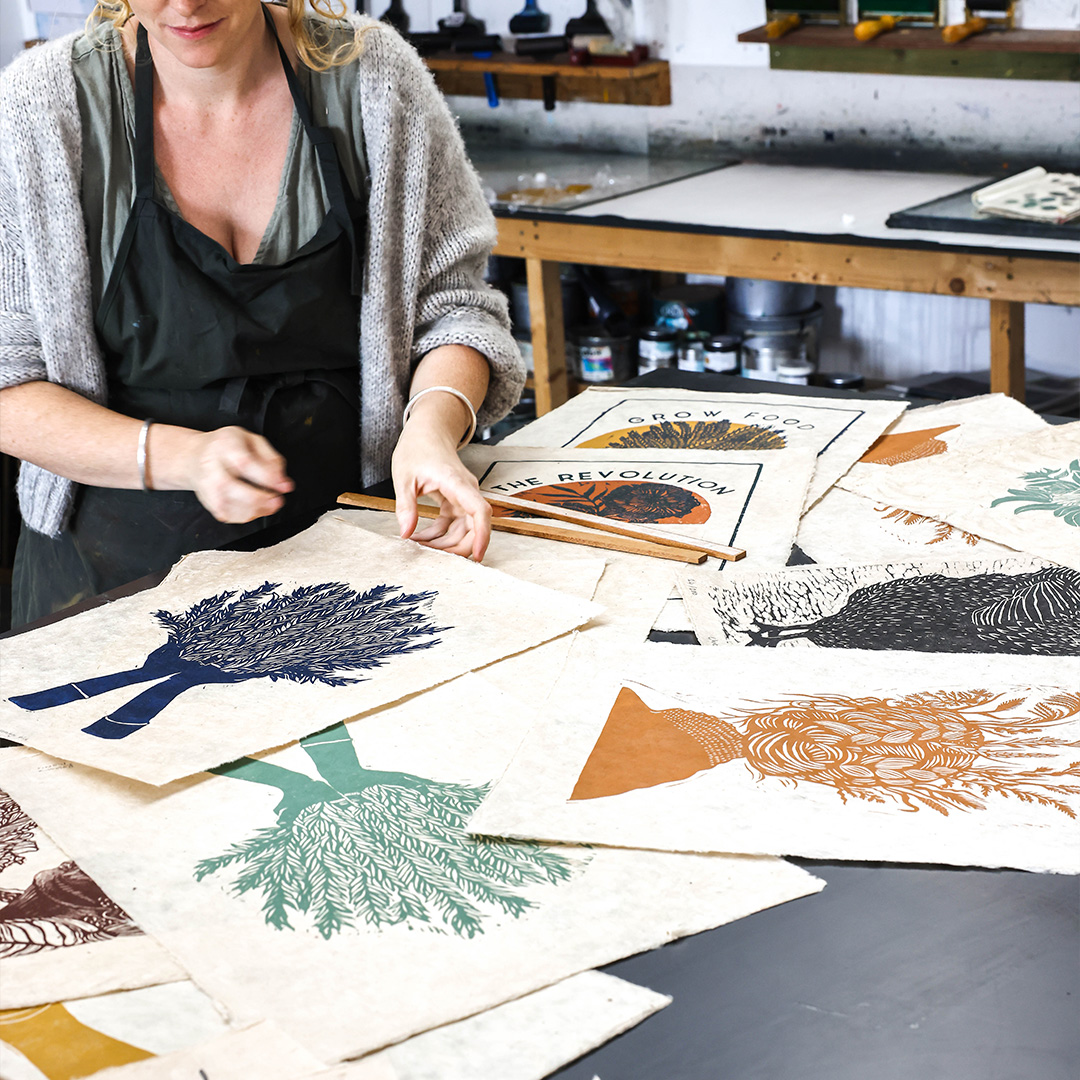 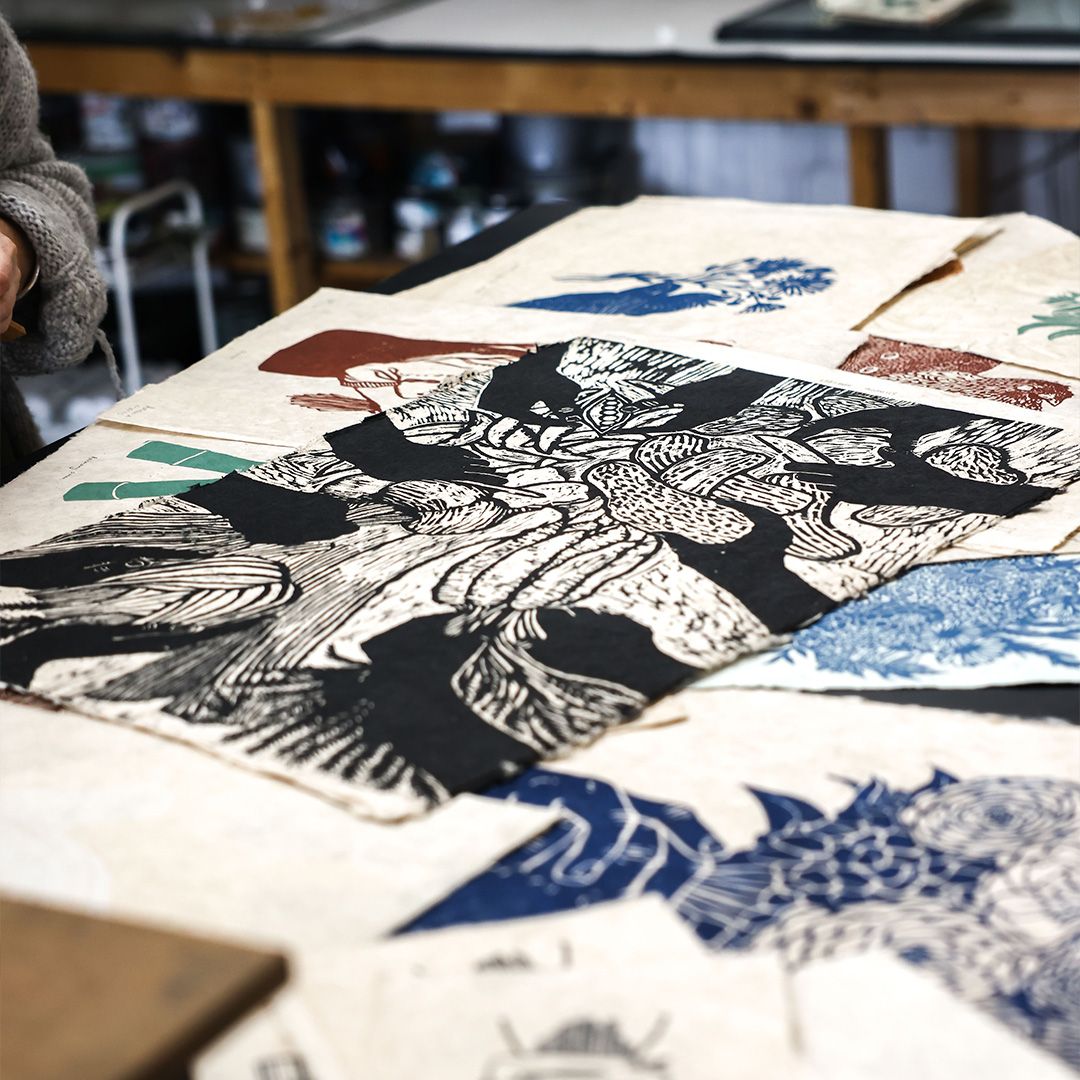 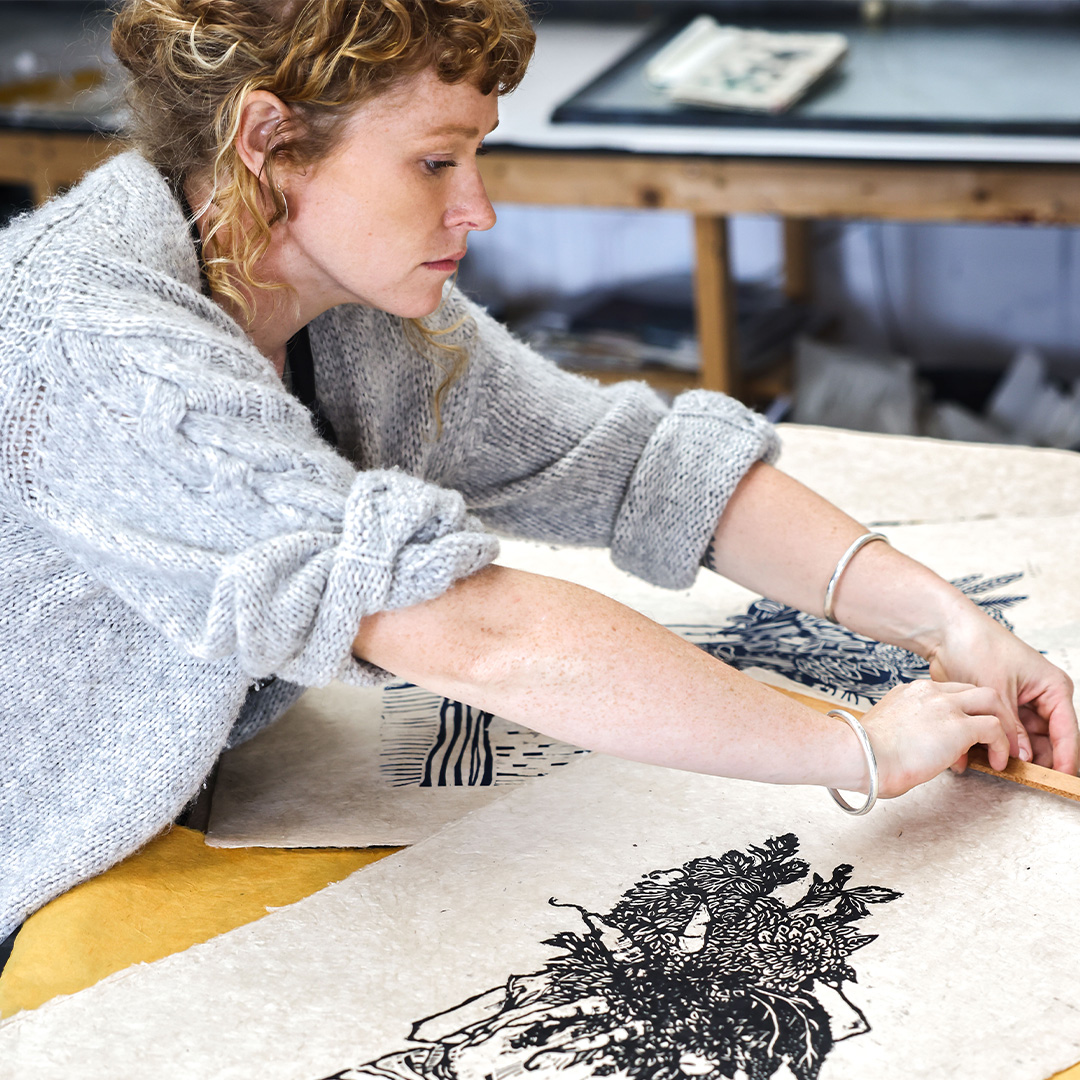 Want to become a Daler-Rowney artist?

Where to buy
Daler-Rowney products